Start an Affiliate Marketing Website for Free and Train For (7) days For Free. No Credit Card Needed.

Before I retired, I worked for many years as a Medical Examiner Forensic Investigator. These investigators conduct death investigations on the scene by examining the body, collecting and documenting the evidence for pathology doctors. A large portion of these investigations includes unusual natural deaths and suspicious deaths that most often result in an autopsy.

An unusual natural death is someone who collapsed suddenly and dies as a result of their medical history. And a suspicious death is

Welcome To My Site

Bright Local: Check The Ranking of Your Local Business 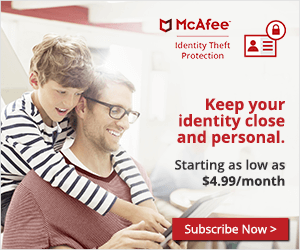